A Game of Thrones

War of the Five Kings Cycle

"Davos could make out the striped hulls of Salladhor Saan's ships beyond, but he knew he would never reach them. A wall of red-hot steel, blazing wood, and swirling green flame stretched before him. The mouth of the Blackwater Rush had turned into the mouth of hell."
- George R.R. Martin, A Clash of Kings -

The War of the Five Kings has reached its tipping point. Stannis Baratheon marches on King’s Landing by land and by sea, sending his powerful navy up the Blackwater Rush to seal off any escape. Tywin Lannister moves south with all speed, leaving the north to House Stark and House Greyjoy, but his mighty armies will never arrive before the city is besieged. In the end, the man who sits the Iron Throne at the end of the battle may be determined by nothing more than the ingenuity of Tyrion Lannister’s defenses.

With the Tyrion’s Chain Chapter Pack for A Game of Thrones: The Card Game, the War of Five Kings cycle approaches its dramatic conclusion. Here, you’ll find plenty of new support for Summer and Winter decks, inviting you to draw your strength from the warm zephyrs of summertime or the howling gales of winter. As the final chapters of A Clash of Kings play out in the card game, you’ll also find iconic characters entering the game for the first time, including Qhorin Halfhand, Salladhor Saan, Podrick Payne, and Ser Arys Oakheart. It’s time for you to rally behind your King and enter one of the greatest battles in the game of thrones!

This is not a stand-alone deck. A copy of the A Game of Thrones: The Card Game Core Set is required to play. 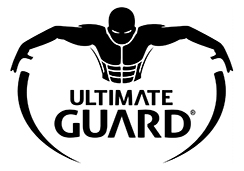 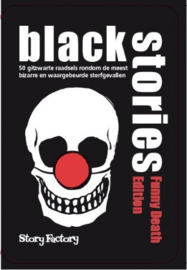